On Monday, the Caribbean Tourism Organisation (CTO) released its report on visitor numbers in 2020.

At the same time, the report expresses hope for a turnaround in 2021, as CTO officials predict a 20% increase in arrivals for that year.

The fate of tourism in the Caribbean in 2021 will largely depend on the ability of the market and regional authorities to contain, manage and control the [COVID-19] virus, CTA officials said in a report. Officials cited the increasing prevalence of vaccines in North America, Europe and the Caribbean as encouraging signs.

This year CTO expects a 20% increase in visitors across the region. (Photo by Brian Major. 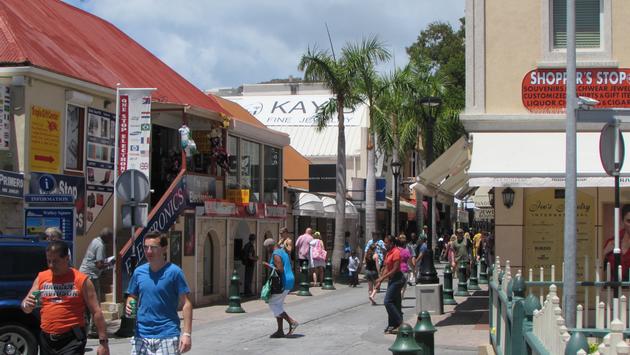 However, other factors, including the slowdown in our major source markets, which is expected to continue into the second quarter, and the likelihood that international traveler confidence will not recover until the summer of 2021, may slow tourism growth in the region, officials said.

Other potential obstacles include a sharp decline in the number of people planning to travel abroad and the possibility that authorities in our major markets will require their citizens to be vaccinated before traveling abroad.

Last year, when government restrictions both in the Caribbean and around the world restricted travel and in many cases prevented it for extended periods, the region saw a sharp drop in land and cruise ship arrivals, CTO officials said in a statement. Despite this sharp decline, the Caribbean has done better than any other region in the world, the report said.

CTO arrivals are down to just over 11 million in 2020, down 65.5% from the record 32.0 million tourists who visited the region in 2019. Still, the decline in visitors to the Caribbean in 2020 is significantly less than the global decline of 73.9 percent over the same period, CTO officials said.

Second, the (summer) high season in other regions coincided with a period when international travel was usually very limited, according to CTO officials. 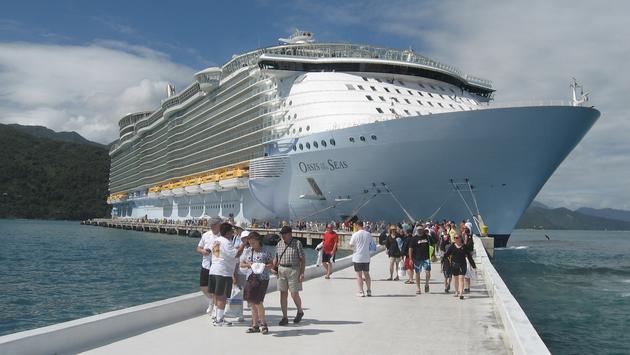 Since then, visitor flows have not even come close to pre-March 2020 levels, they said. Some Caribbean destinations remain effectively closed to visitors, with air transport used mainly for cargo transport and repatriation of the local population.

According to authorities, tourism in the Caribbean has been virtually non-existent since mid-March. However, tourists began arriving again in June, when the area was reopened. Although the total number of land tourists remained well below the historical norm until September, a gradual recovery began in that month that continued until December 2020, officials said.

Destination initiatives such as long-term work programs, combined with other promotional activities and the efforts of regional organizations such as the CTA, the Caribbean Hotel and Tourism Association and the Caribbean Public Health Agency, have contributed to a gradual increase in arrivals, officials said.

Like the number of land arrivals, the number of cruise tourists in the Caribbean has also increased in the first three months of 2020, CTO officials said.

However, after the Center for Disease Control issued a no-action order, or ban on cruise ships leaving U.S. ports, there was a 20.1 percent drop in the first quarter, followed by a lack of activity for the rest of the year as ships shut down.

The overall result is 8.5 million cruise ship visits, down 72 percent from the expected 30 million visits in 2019, CTA officials said.

Meanwhile, visitor spending in the region has fallen by 60-80%, according to information from international partners such as UNWTO and limited Caribbean reports, the study said.

In addition, CTA data shows that the average length of stay in 2020 was about seven nights, the same as in 2019.