Skip to content
HomeTravelHe Gave Us Bonvoy And Defended Resort Fees. Did Arne Sorenson ‘Stand Up For What Was Right?’ 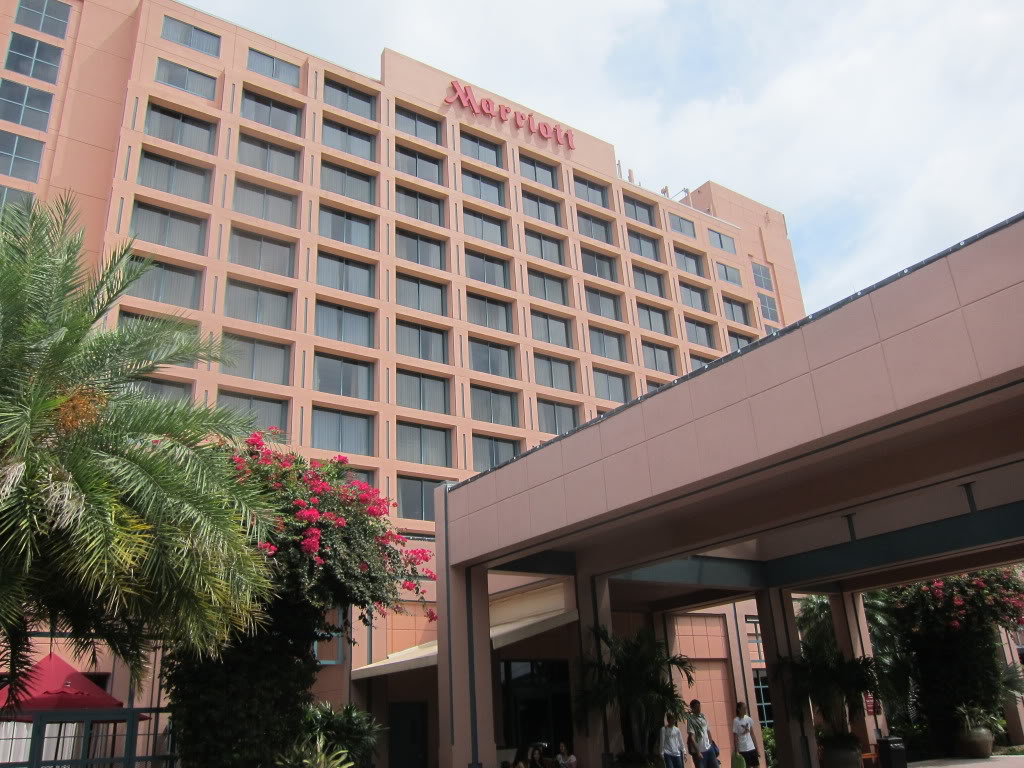 He gave us a good journey and protected the expenses. Arne Sorenson Standing up for what’s right?.

I was saddened to hear of the passing of Marriott’s CEO, Arne Sorenson, the first non-Marriott employee to hold this position. My condolences go out to his family who lost him far too early, at the age of 62, to pancreatic cancer. I wasn’t going to bring it up because the news is well covered, so what else can I say?

He was an important CEO of the company and certainly important to the people who loved him. But as with many CEOs, it can be difficult to analyze the career and public persona because, like his role, he did what he thought was right for the company, and that may not have been what was best for the employees, the customers or the public. Although reasonable people might disagree.

This is the opinion of Doug Parker, CEO of American Airlines,

It’s polite to say only nice things about recent leavers. And I feel for Sorenson’s family and the colleagues who cared for him. However, this statement by Scott Meierowitz about the type of points bothered me,

TPG founder Brian Kelly and I were talking about Sorenson’s death this morning, and he said it best: He stood up for what was right for his employees and customers.

There is no doubt that Sorenson has taken a public stand on certain issues. As the city’s mayor notes, Arne Sorenson opposed the North Carolina toilet law. He advocated for travel as a means of connecting people and opposed President Trump’s immigration policies (he also advocated with former President Donald Trump not to deport illegal immigrants).

Indeed, at the same time, it was found that some Marriott properties were being used to hold children prior to deportation.

I sat with Arn Sorenson shortly after Marriott acquired Starwood. It was a meeting with a few executives, especially the person who was running Marriott Rewards at the time. But Sorenson came to the meeting and stayed an hour instead of a brief greeting. I was flattered at the time.

He asked me straight out: Why don’t you believe me when I tell you that I want Marriott to have the only loyalty program that customers will ever need?

I think he wanted that on some level, but at the same time he promised that Bonvoy would mean lower costs for homeowners. He saw the program primarily as a way to offer 30 brands without significant differentiation or marketing budget (people loyal to the program go to the Marriott website and book any hotel chain). Most importantly, he didn’t seem to understand the nature of loyalty.

That day, the Wall Street Journal quoted him as saying that loyalty always means providing the customer with the best value at every visit. We talked about this because I think it’s just the other way around: if you build a relationship with your customers and you treat them well, they will stay with you even if you don’t offer the best value for money at the time.

Sorenson has accomplished a lot. He significantly expanded Marriott’s footprint by acquiring Starwood. It was a very effective company before the pandemic, although I think they made some real mistakes in giving up most of the value of what they took from Starwood (dropping Starwood’s design team and not retaining many of their loyal marketers).

As far as I know, he was a very good man. He still had a lot to do. It is sad to lose an extremely talented person at a young age. These are huge shoes to fill for his family and the Marriott. However, I think his social legacy is more complicated than society tells us to acknowledge. And this is a natural consequence of the role he played in the forefront of world trade in a very political industry.