Norwegian Cruise Line has announced its booking figures for the end of fiscal year 2020, and as it stands, these figures are below the company’s historical figures.

The question many investors will be asking is whether 2021 can already be considered a lost year. As the waiting game continues, all eyes are on the CDC and the technical advice it has to give.

Uncertainty at the CDC, the evolving pandemic situation, delays in vaccine use in many countries, and general consumer caution have resulted in orders being well below historical levels compared to previous years.

Of course, the decline in sales has many different causes, the ships are not full, and the low marketing efforts of the cruise lines certainly contribute to this. Does this mean there is no hope for Norwegian Cruise Line Holdings? Of course you don’t. Looking further, there seems to be light at the end of the tunnel.

While consumers seem to be more cautious this year, at least not in the numbers previously found on cruise ships, the situation looks very different for the years after 2021.

It’s worth a read: The NCL updates in Alaska, but what’s the alternative?

Although it is still very early in the cruise booking process, the figures for 2022 seem to give consumers a lot of confidence. While many think that 2021 will be a difficult year, it seems that 2022 will be the year of return to normal.

Norwegian says he expects strong future demand for all brands, with bookings for the first half of 2022 ahead of a record high in 2019.

Even if the cruise line cancels future cruise credits it had to issue because of the pandemic, the overall picture remains positive.

There is good reason to believe that bookings are good for the future, as the airline plans to launch several new ships in the coming years.

In 2022 and 2023, Norwegian Cruise Line will deliver two cruise ships worth $850 million, with a gross tonnage of 140,000 tons and a capacity for 3,300 passengers. The Leonardo-class ships are built for the Norwegians by the Italian shipyard Fincantieri. Norwegian Cruise Line currently has seven ships on order through 2027.

Regent Seven Seas will also take delivery of a new ship – a $545 million 54,000 gross tonne ship with a capacity of 750 passengers. This $1 million per 1,000 gross ton ship will be the sister ship of the Seven Seas Explorer, which became famous for its participation in the British television series The Most Expensive Cruise Ship. 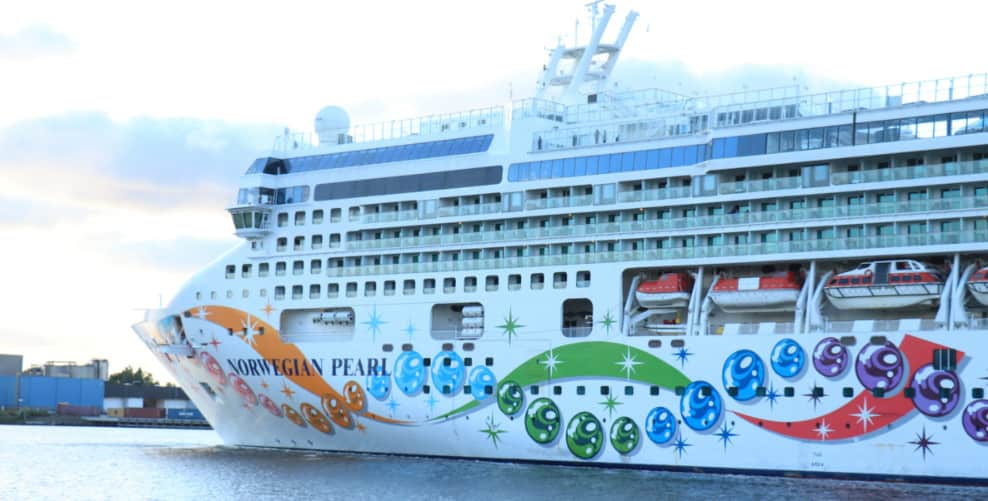 Cruise lines continue to cancel sailings through 2021. (Updated at 12 p.m. ET) — Faced with increasing levels of COVID-19 infection worldwide and unclear guidelines from the U.S. Centers for Disease Control and Prevention, cruise ships have begun to cease sailing well before the first half of 2021.

announced Tuesday an extension of the global cruise ban to 30 years. April for all cruises under the brand names Norwegian Cruise Line, Oceania Cruises and Regent Seven Seas Cruises. The cruise line had previously cancelled all cruises on 28. February and selected cruises through the 31st. Mars hung up.

The cruise industry has suspended cruises until 2021, following the expiration in late October of the CDC’s cruising order, which was replaced with a conditional cruising order. But this does not mean that passengers will be leaving as early as January.