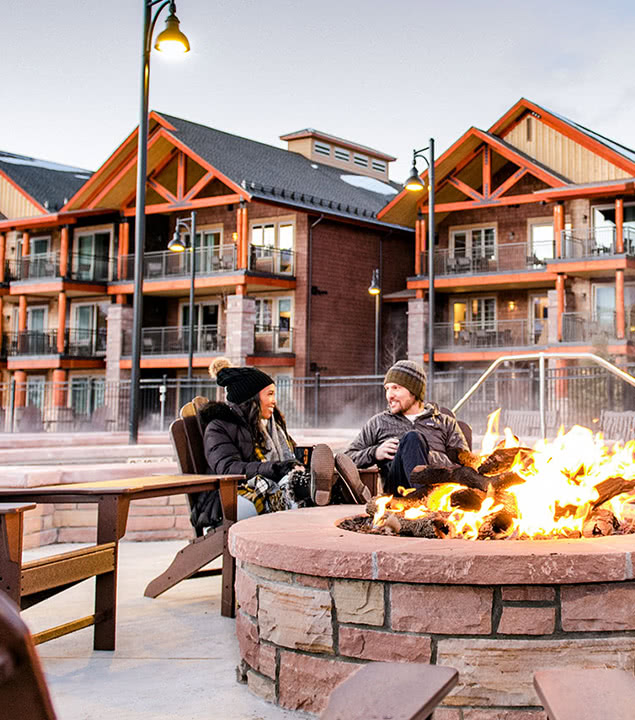 The hospitality industry can be strange in many ways. But timeshare brands are even much, much weirder.

The hotel may have a Marriott brand, but it’s probably not owned by the Marriott. It may not even be run by the Marriott. Marriott sells rooms, provides certain standards, and receives a share of the profits. Of course, this is just one of many possible arrangements. (We think code-sharing between airlines is a bit misleading; United Airlines sells a flight with its number, but you are actually traveling with Lufthansa. But that’s perfectly normal).

What if Marriott Vacations controlled the Hyatt timeshare portfolio? Few people realize it, but Marriott Vacations Worldwide is making a mess of things after spending $430 million to take over the Welk Resorts and turn them into Hyatt Residences properties. And wait – do Lawrence Welk Hotels exist?

As part of the sale, which is expected to be completed in the second quarter, Marriott “plans to rebrand its Welk resorts in California, Colorado, Missouri, New Mexico and Cabo San Lucas as Hyatt Residence Club facilities.

Lawrence Welk, a conductor and television star, became a real estate developer. He also patented the restaurant’s musical menu, as well as an accordion-themed ashtray and tray.

Shortly after his television show ended in the mid-1960s, Welk bought his first vacation home in Escondido, California – a mobile home park with a motel, a restaurant and a 9-hole golf course. Twenty years later, he turned it into a timeshare. And he built that portfolio into eight time-share resorts, including properties near Palm Springs, two in Lake Tahoe, and locations in Branson, Missouri; Breckenridge, Colorado; Santa Fe, New Mexico; and Cabo San Lucas. The company also owns inventory at other resorts (“Welk Resorts Experience Collection”).

But the name Welk no longer means what it used to, and the new brand is expected to launch in the next nine months. Marriott plans to “allow Welk to continue selling its points-based club product through 2022 and explore integrating it into a club system by 2023.” The agreement increases the total ownership of Hyatt Residences by more than 150%.

“I think it’s an old name that appeals to a much older population,” said Ray, president of the Atlas Hospitality Group. “I would say most younger people have no idea who Lawrence Welk is. So the Hyatt Residence Club name offers a lot more marketing opportunities and a wider audience, so I think it’s a very wise decision. They also benefit from customer loyalty and economies of scale, as well as the buying power of Hyatt, which can negotiate much better rates with online travel agencies like Expedia.”

The Welk family continues to own an “undeveloped 22-acre parcel near Poipu Beach in Kauai that entitles them to 168 residential units or timeshare condominiums,” as well as “land near the Escondido Resort and a parcel in Branson near this timeshare property.”