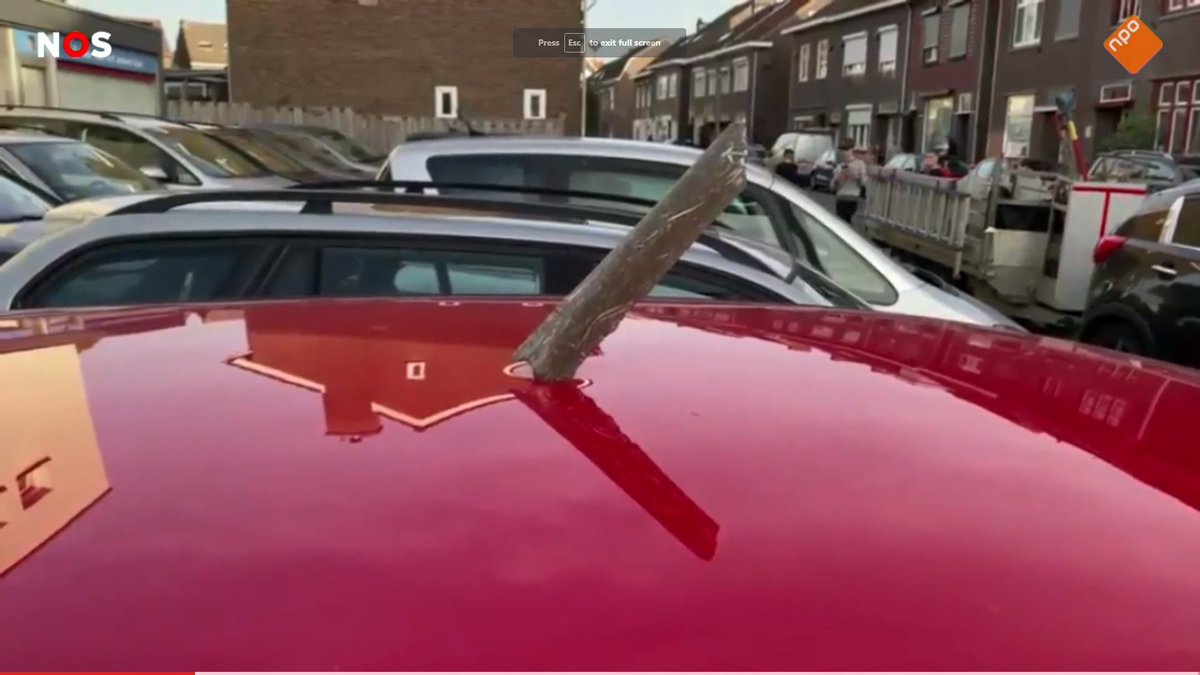 At least two people were injured when a Boeing 747-400 cargo plane carrying engine parts from Longtail Aviation crashed into a village at the end of the runway at Maastricht Airport in the Netherlands.

The aircraft was en route to New York JFK and had just taken off when the number one engine was damaged and the turbine blades began to fall off. The crew declared an emergency at 10,000 feet and then threw fuel overboard before departing for Belgium an hour after takeoff with the three remaining engines.

Engine parts fell to the ground, damaging vehicles and injuring people, including an elderly woman who suffered minor injuries.

A resident reported hearing a loud bang and flames from one of the 747’s right engines before metal fell from the sky. Video footage from the ground shows black smoke coming from the engine.

I can’t decide if falling engine parts is better or worse than falling ice in the toilet, which can also be dangerous.