Royal Caribbean crew members will have to roll up their sleeves and get vaccinated against VIDOC-19 before they can return to work on the ships of Royal Caribbean International, Celebrity Cruises and Silversea Cruises. 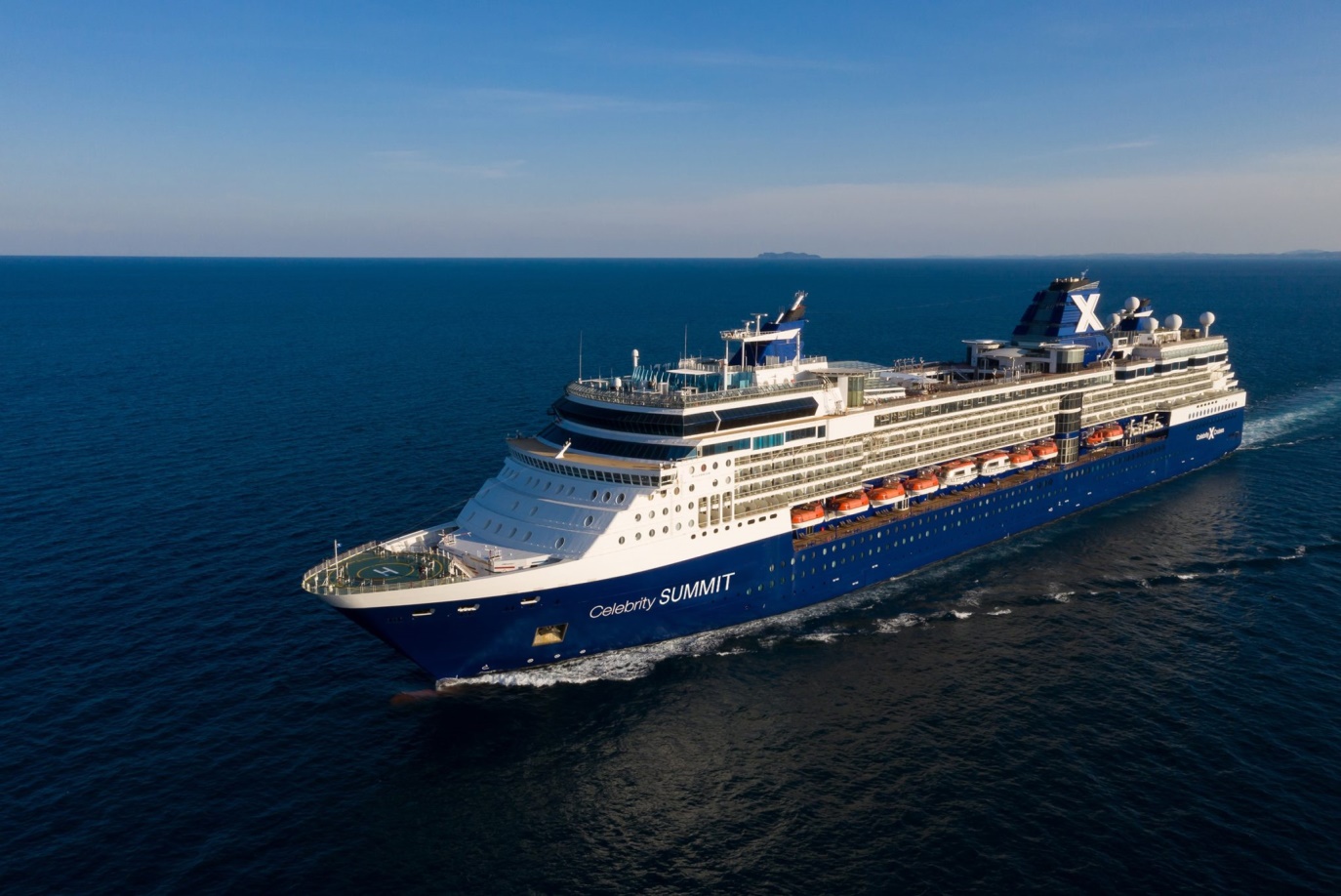 Vaccines are becoming increasingly important in cruise ship recovery plans. Two weeks ago, Norwegian Cruise Line Holdings announced that all crew members must be vaccinated before the ships return to sea.

Some small shipping companies, including Britain’s Saga and the U.S. Queen Steamboat Co. and Victory Cruise Lines, have gone further and announced that passengers and crew members will need proof of vaccination.

In an email to crew members, Royal Caribbean explained the rationale behind this new requirement:

“To date, several vaccines have been shown to be effective in preventing mild and severe symptoms of VID19, and we intend to make this an important part of our return to health. Therefore, we expect that vaccination of our crew will be necessary as part of our plan for your return to work on our ships,” the company wrote.

Jonathon Fishman, director of reputation for Royal Caribbean, described the change as a change in direction in a statement from the company.

“The health of our crew and guests remains our top priority,” Fishman said. “At this stage, with planning based on science and the advice of our experts, we are moving from a strategy based primarily on protocols to one based on vaccines supported by protocols.” 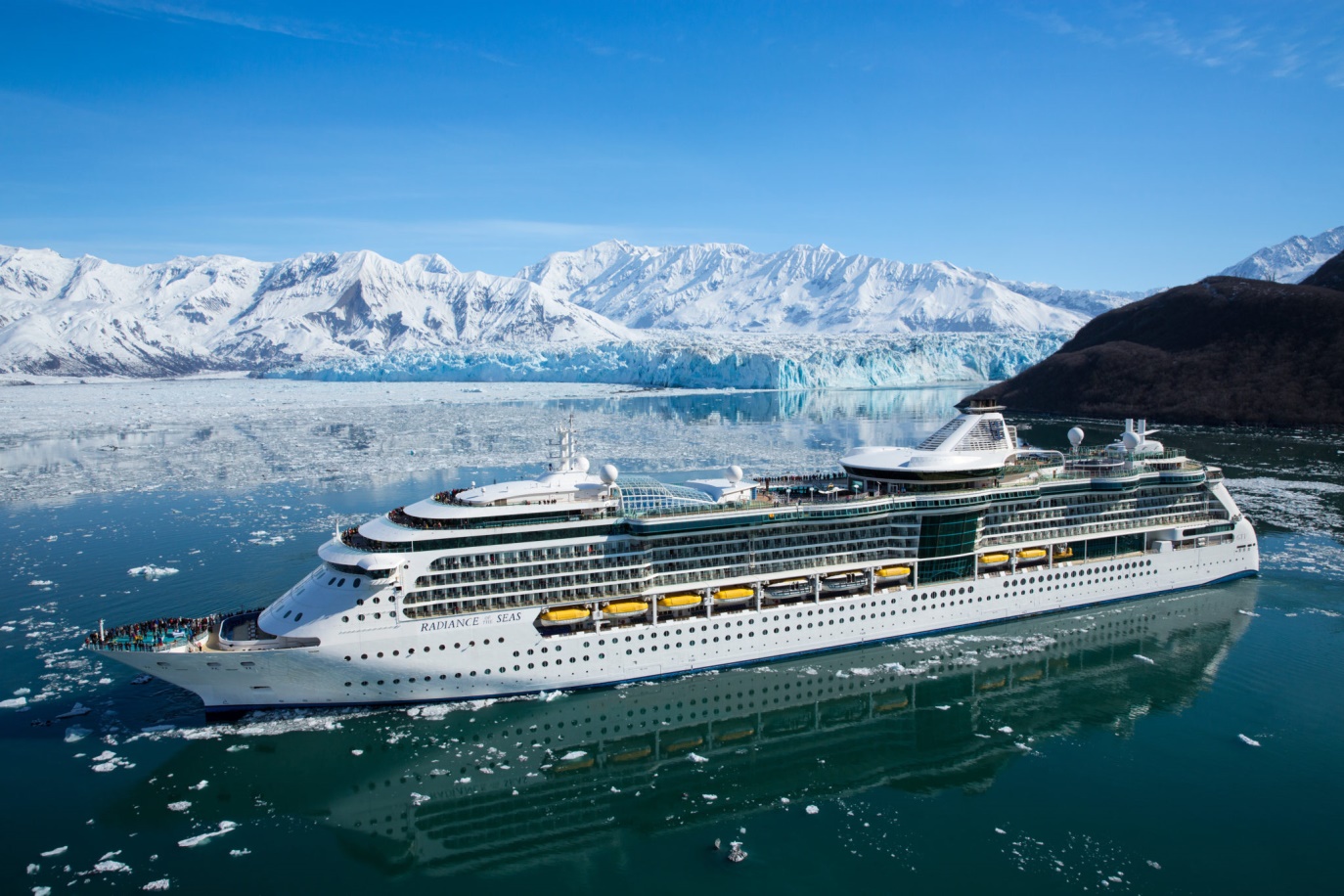 Details on how, when and where crew members will be vaccinated are still being worked out, Royal Caribbean said in an email to crew members.

“The process may vary depending on where you live, when you plan to sign your next contract and whether you are already on board or traveling. We thank you for your patience while we finalize these details,” the company wrote.

The number of vaccinations in the United States is increasing. An estimated 10 percent of the population has received at least one dose, and Dr. Anthony Fauci, scientific adviser to President Joe Biden, says every American will be able to get vaccinated in April.

US-based cruise lines are still waiting for technical advice from the Centers for Disease Control and Prevention (CDC) on the next stages of the restart plan. The question is whether proof of vaccination will be required for passengers and crew members when the ships are allowed to return to sea.

In a January video update for travel advisors who help clients plan their cruises, Richard Fain, CEO of the Royal Caribbean Group, confirmed that vaccinations for passengers are being considered.

READ MORE: Enthusiasm for travel in the future is on the rise

“We have the experts, and we’re letting them guide us,” Fain said, referring to the Healthy Sail Group, a team of leading medical and scientific experts brought together by Royal Caribbean Group and Norwegian Cruise Line Holdings to guide the industry toward a healthy recovery. 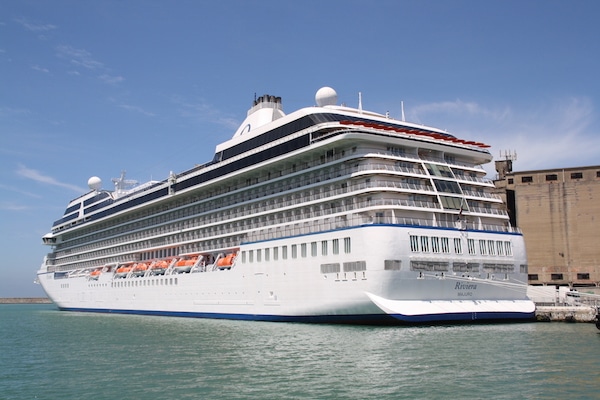 The resumption of shipping from the U.S. coast has been a driving force, especially after the CDC rescinded its ban on shipping on October 30, 2020. It was replaced by the Conditional Sail Order, which included a long list of requirements, including onboard modifications, sea trials, and ship modifications.

As time passes and vaccines become more available and widespread, it is more likely that vaccination of crew and passengers will become the gold standard – and perhaps the price of admission – for the widespread return of cruise vacations.

“We have always said that vaccines are an important weapon against this disease, and this has been proven,” Royal Caribbean’s Fain said in a video update in early February. “The faster we can get the vaccine into people’s hands, the faster the number of cases will decrease.