The recent events of an additional one-year shutdown in Canada, the slow progress of the CDC in providing instructions on how to proceed with trial runs, and the general uncertainty as to when trial runs will resume in the U.S., are troubling facts for the industry as a whole. Yet there seems to be a small light at the end of the tunnel.

The Mexican island of Cozumel is currently exploring the possibilities and opportunities to become a home port for at least some ships.

Although the island is too small to provide an infrastructure close to that in most U.S. home ports, there are a significant number of berths on the island; this would allow ships to sail in the Caribbean Sea.

Cozumel relies heavily on year-round cruise ship revenue and has been hit hard by the pandemic. The island’s mayor, Pedro Joaquin Delbuya, believes that docking some boats in Cozumel will breathe life into the island and provide much-needed revenue. 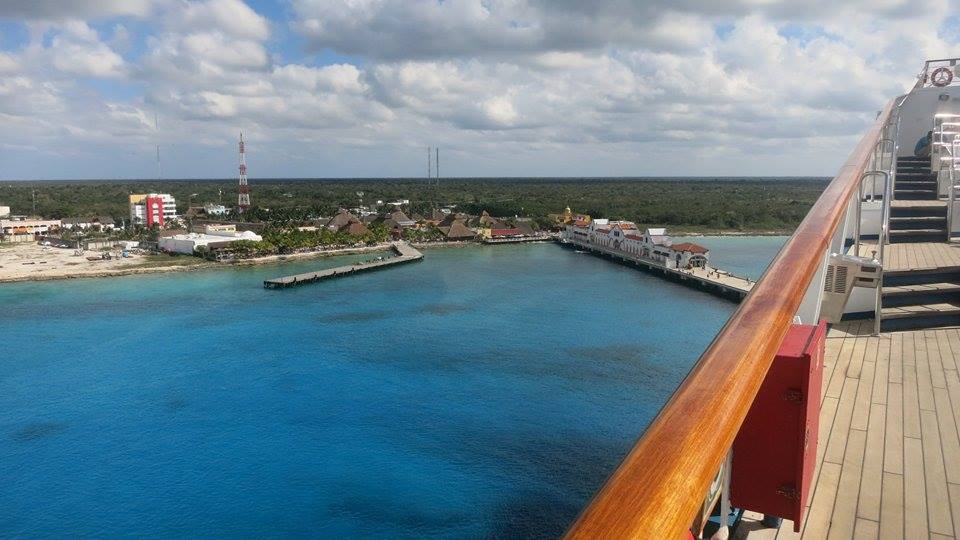 According to Riviera Maya News, the mayor has already contacted the management of the Swiss cruise line MSC Cruises.

Since the U.S. authorities and the Caribbean Cruise Association are not planning any cruises this first quarter, nothing is stopping the city, said Mayor Pedro Joaquin Delbuya :

“If they can’t leave the United States, we want them to take a road from Cozumel to the Caribbean. We know it’s not easy to get supplies on the island, and it’s not easy, but it can be done.”

“There is no response yet from the U.S. carriers, but we are in talks with MSC, which used to operate the line through the Caribbean without touching North American soil.”

Cozumel is not the only place where you can find a port for ships. Progreso, in Yucatan, and, perhaps more surprisingly, in Havana, Cuba.

Since last August, MSC Cruises has had great success with cruises from Italy, so the Europeans could be the first to implement these plans. Combined with the fact that the company has a lot of experience in Cuba and the current flexibility requirements for travel to Mexico, this idea could be viable.

Mexico… Is it wide open?

It would be a good idea to organize cruises again departing from Mexico and especially from an island in Mexico. The country is currently one of the few countries in the world with no travel restrictions. 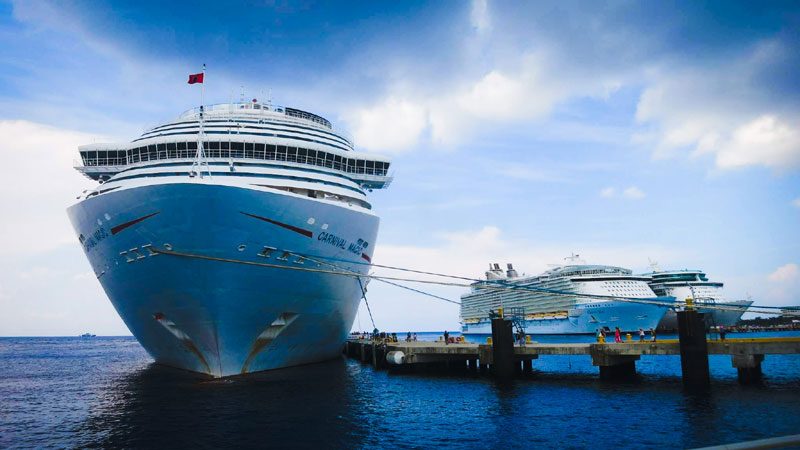 The fact that Cozumel is an island also works to the advantage of the cruise lines. Instead of testing all passengers in port, a testing facility could be set up in nearby Playa del Carmen. Guests could be tested before arriving on the island and boarding a ship.

Does this all seem unrealistic to you? Remember, the cruises to Europe and Asia have been successful and none of them have shown signs of a major or even minor epidemic.

Cruise lines are working on new rules for leisure travel, and a cruise departing from Cozumel or even Havana could be the industry’s next step toward leisure travel. 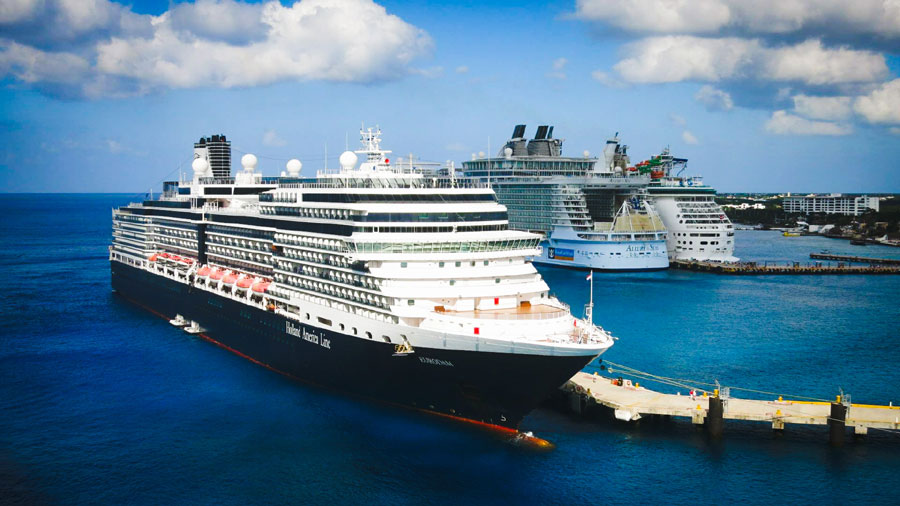 Cruise ships dock in Cozumel at one of three ports of call. The Punta Langosta wharf is located in the southern part of San Miguel, the island’s main town, within walking distance of the best stores, restaurants and various attractions such as the Benito Juárez Park or the Cozumel Island Museum.

Where is the Bramard cruise ship?

Can you find out where the cruise ship is?

Well: A real-time interactive map allows you to track the position of cruise ships and boats around the world, including most ports of call. Some positions on the map may not be continuously updated, such as when a ship moves out of range of the monitoring station.