A week and a half ago, I did a story about American Airlines, which was selling off the wine it had in stock and having fewer first class flights and customers. American Airlines has partnered with Vinesse, a company known for rewarding customers who buy bad wine with a large number of miles.

At the American State of the Airline event following Thursday’s financial results press conference, account manager Alison Taylor was asked about the program, and she joked that there must be a connection between being Australian and being invited to talk about alcohol. She shared that, 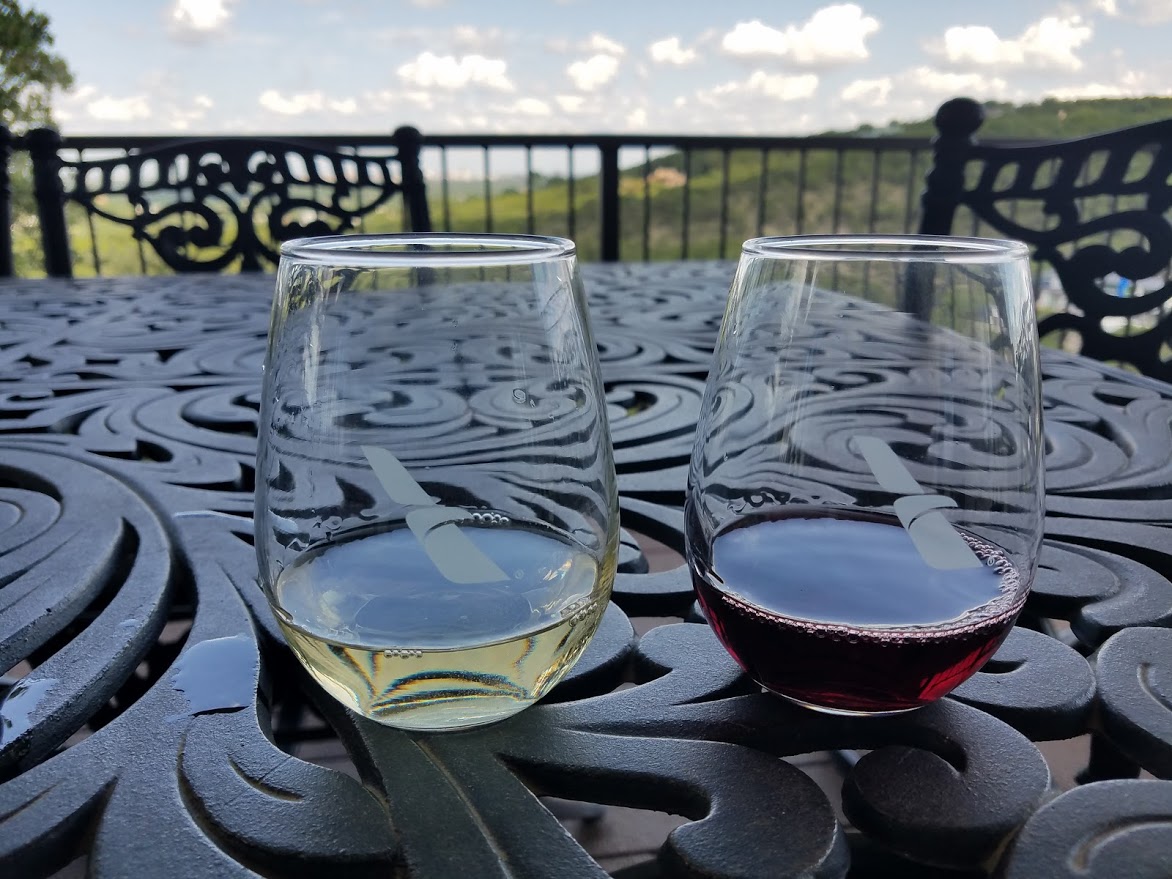 Taylor described these efforts as a way to get closer to customers and reinforce our brand … even [with customers] who are not traveling, and help them strive for the flagship experience offered in the lounges and on board. Taylor says he’s received notes from customers who say they’ve never traveled in business class, but might do so now that they’ve experienced American Wine’s business class program (!).

The director of American adds that his mother asked him if the offer from Flagship Cellars was a good deal or not, even though she usually drinks wine in the store. And he went on to describe 2021 as a hangover from 2020, thanks to Keller’s flagships.